Why May Weddings Are Just Better! With June being the most popular month for weddings since the beginning of time, we can’t help but wonder “Why not marry in May?” There are several reasons why June is the most popular month (vs. May), but is it really ‘bad luck’ to get hitched before the high season? We’ve done our research and decided that all-in-all, May weddings are possibly better for lots of reasons. Here’s why you should consider getting married in May versus June, but first let’s have a little history lesson.

1. Why June is the Most Popular Month for Weddings

Marriage and wedding traditions have greatly evolved over history. It’s said that the tradition of marrying in June dates all the way back to the Roman times. Back in this day, weddings were planned around traditions and the harvest season. June was the best month to get married because a bride was more likely to give birth to her first child in early spring, giving her enough time to recover before the busy fall harvest. Also, bathing was not a frequent occurrence in those days so people had their “yearly baths” in the spring, leaving them smelling fresh for June.

Even now, there are a number of reasons why June is still the most popular month for weddings – although now a bit more modern than yearly bath times. Flowers are in season, the sun is shining, and everyone is now on summer break. However, May is just as fitting for these same reasons apart from the bad rep it’s gotten. Listen up, because we are about to shed some major light…

2. How May Got A Bad Reputation

Have you ever heard the old superstitious saying of “Marry in May, rue the day?”  Well, referring back to the Roman times, it was ‘bad luck’ to get married in May because of several cultural reasons. May was the month of a major festival in which people pay tribute to the dead. It could have been frowned upon (and deemed bad luck) to get hitched while you’re supposed to be honoring the diseased. Another, more explicit reason why May got a bad reputation was because this was the month in which livestock were mating. Can you imagine saying “I do” while two donkeys are doing a mating dance in a nearby field? *Cough, cough* no thanks!

In some modern day terms, May is the month of major holidays such as Mother’s Day and Memorial Day, which could limit your guest list. Let’s just say it – there isn’t really any reason anymore why you shouldn’t have your wedding in May. Just try not to plan it on a major holiday (or near any donkeys).

3. Why May Weddings Are Just Better

Summer is agreeably the best time of year for weddings, and May is just on the brink of Summer, which makes it the perfect month to get hitched. You’ll most likely be one of the first of your friends to have a wedding that year, making it less likely for your big day to clash with someone else’s. Plus, the weather is usually delightfully cool, but not too hot in most temperate climates. With May being a quieter month for weddings, this allows for getting the best choice in suppliers, venues, and prices. During the peak months of June through September, it can be quite competitive and pricey to have your wedding on certain weekends. Airfares, for your traveling guests, are also typically higher in June through September.

Not only do you have a first mover advantage of having your wedding in May, but honeymoon locations and trips will be quieter and cheaper as the high summer season hasn’t totally kicked off! Plus, you’ll have the rest of your summer to enjoy yourself instead of stressing over wedding plans. Why not use that time after your wedding to professionally preserve your wedding dress, send out thank you cards, and enjoy the newlywed life!

Be sure to also check out our article on ‘How To Care For Your Wedding Dress – Before and After Your Wedding‘. 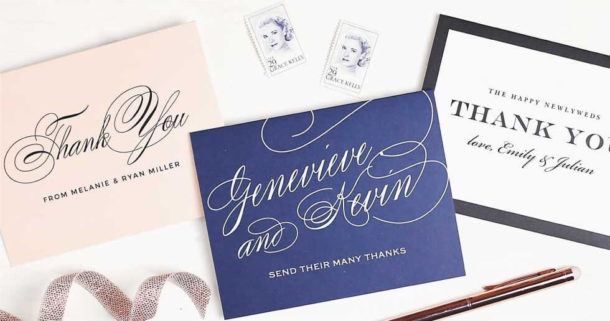 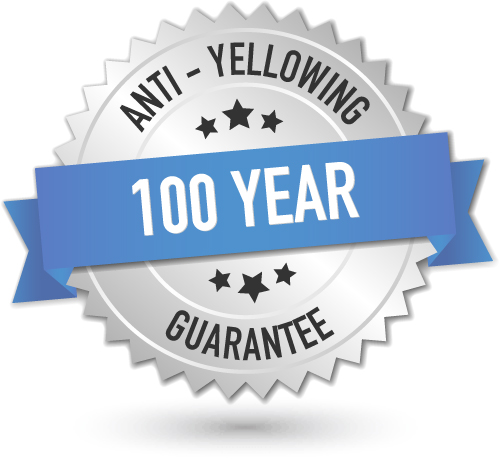 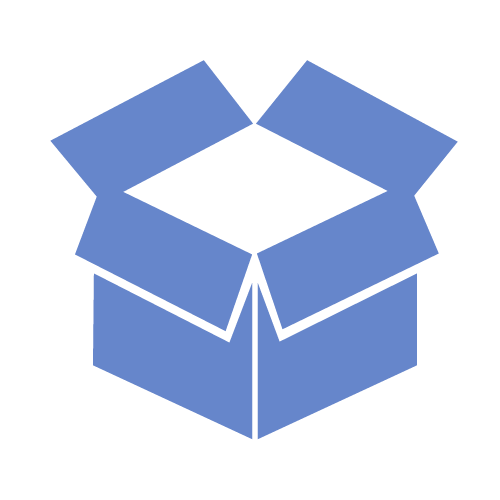 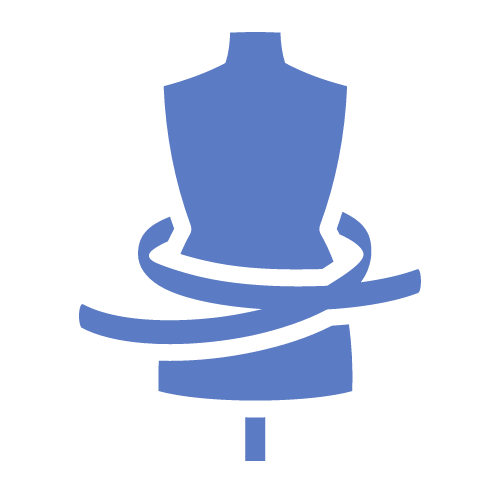 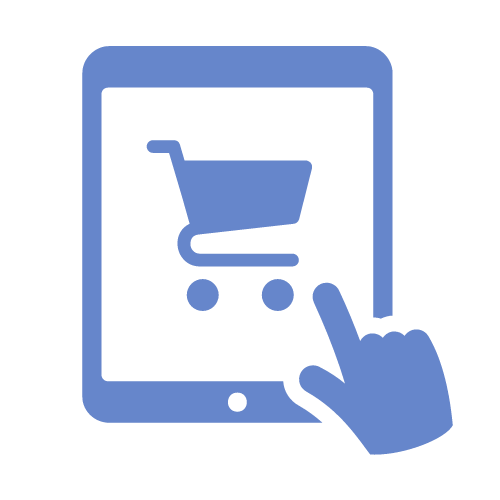